Singing for Sanctuary and other fundraising challenges raise £5,100! 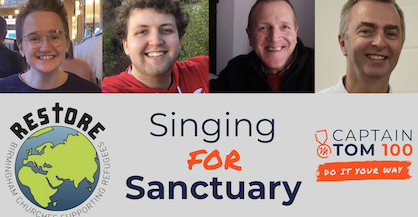 To mark what would have been his 101st birthday on 30th April, the Captain Tom 100 challenge was set up to build on his amazing legacy.  The staff team at Restore decided to take up the challenge by singing for 100 minutes, raising money for the work that Restore does.  Watch the video below to see some of the highlights…

We were blown away by the support from so many friends of Restore, and we were amazed to have raised nearly…

Thank you so much to everybody who sponsored us, we really were amazed by your generosity.  One of the aims of the Captain Tom Foundation is to combat loneliness which resonates with Restore’s relational work with refugees and asylum seekers, so we were delighted to have been involved in such a fantastic campaign.

We are also extremely grateful to three of our volunteer befrienders also took up fundraising challenges.  Nick Lampert played flute duets for 100 minutes and his wonderful performance can be enjoyed by clicking here.  Una Lodge planted 100 seeds.  She wrote, “Sowing seeds is an investment in hope for the future, which I think reflects Restore’s mission in supporting refugees and asylum seekers”

At the same time as the Captain Tom 100 challenges, Lee Cartwright, as part of a fundraising event at his workplace during Ramadan, fasted from sunrise to sunset on 5th May to raise funds for Restore.

When adding the amounts raised by Lee, Nick and Una added to the Restore staff efforts gives a grand total of over…. 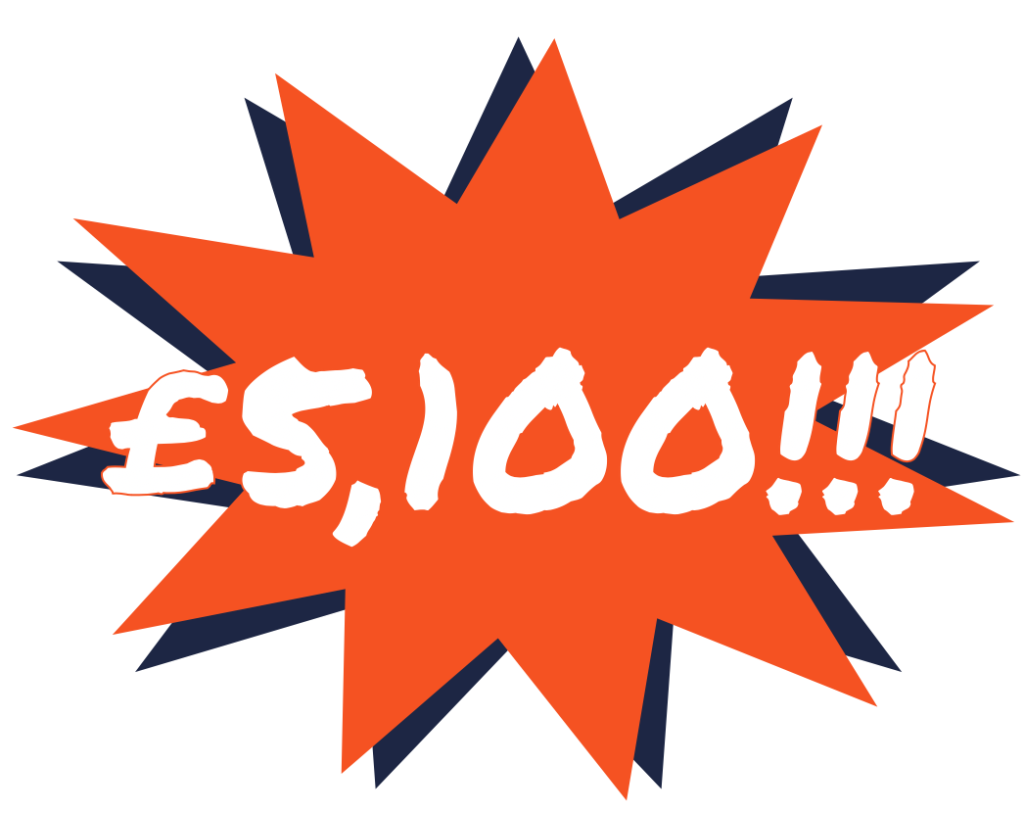 If you missed our 100 minutes of singing on the 30th April, and the highlights video above has left you wanting more, you can see all 100 minutes below:

Another responsive site by Morse-Brown Design